The other morning I got myself out of bed to go to a 9am weekday Mass at a local church just a few minutes from where I live. When I got there I noticed there was a cantor and organist present. Odd, I thought, for a daily Mass. As the music began to play dozens of people in black processed up the aisle followed by a casket. It turned out to be a funeral Mass. I won’t lie and tell you I didn’t think for a moment about leaving, but something called me to stay. I was there for something greater than myself: the Eucharist and the community and the ritual that was so important to the family.
Though I did not know the man who died I was reminded about the fragility of life and the times I spent with families in the hospital who were grieving the new loss of their loved one. Particularly at death there is something unique that arises in a family member’s heart. It’s as if part of them asks, “What are we supposed to do? Should we call a priest?” As a chaplain I would be called to the bedside where a family would be gathered around the deceased. If Catholic, they may request a priest. If not they might ask me to say a prayer. There’s an expectation that they do the “right thing” or say the “right prayer”. I think part of them silently considers the salvation of their loved one, as if a ritual can ensure that. It’s especially interesting in those who have little religious affiliation. They may have never thought about their own faith and salvation until now. Perhaps their loved one had a particular devoutness or the family has a historical religious affiliation that they feel obliged to do what their faith tradition prescribes. 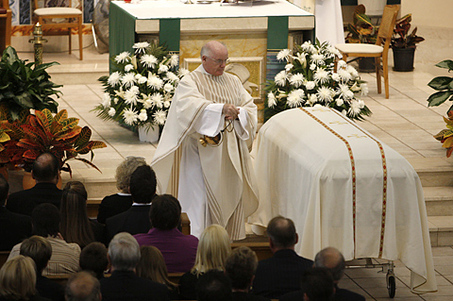 At the funeral Mass you could tell that much of the family were not regular Mass-goers; many may not be regularly practising a religious tradition. Still, something within them yearns for the ritual prescribed by their religious community regardless of how close they are to it. So they do what they are told in the hope that by leaning on time-honoured structures and rituals they may offer their dead the dignity and respect they desire. They trust those who have come before them and established a practice that gives death a proper place in our sacred lives. What a gift we have. 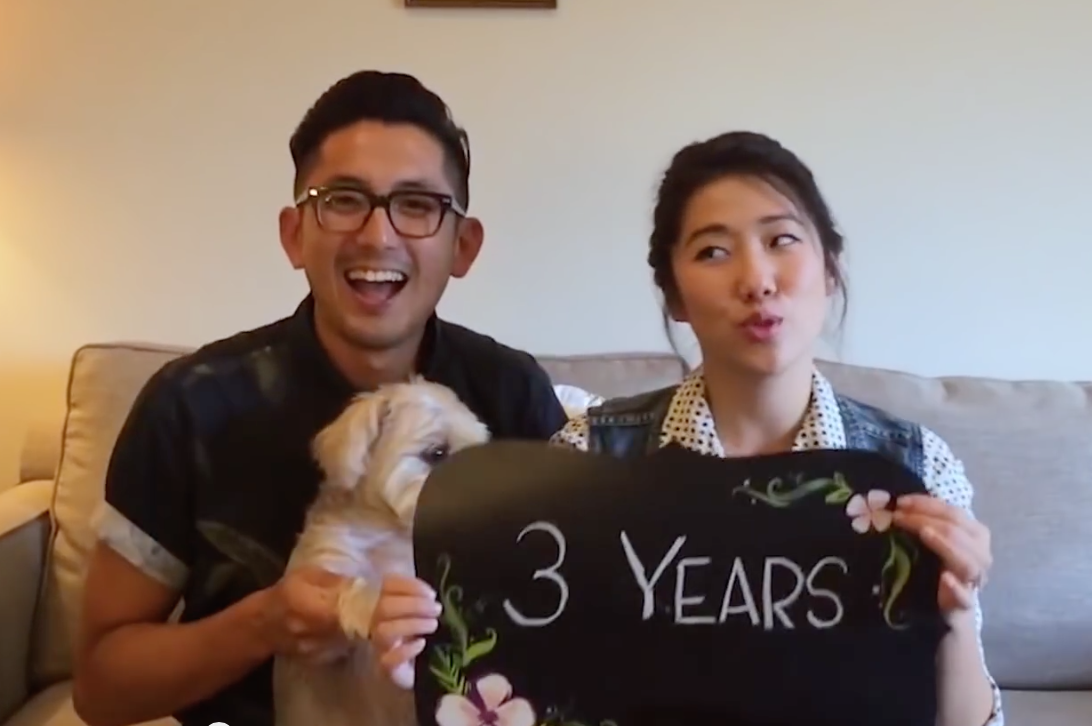 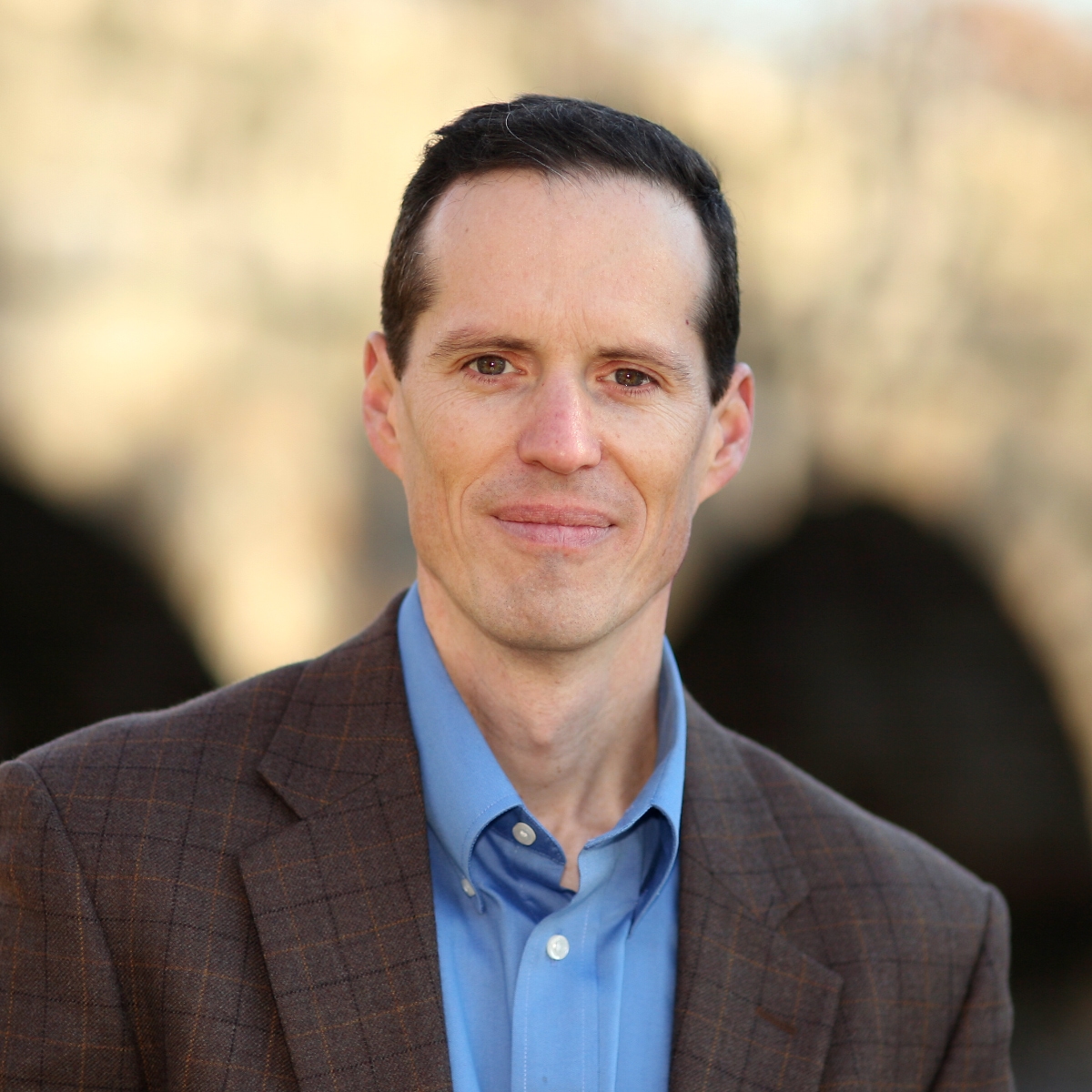 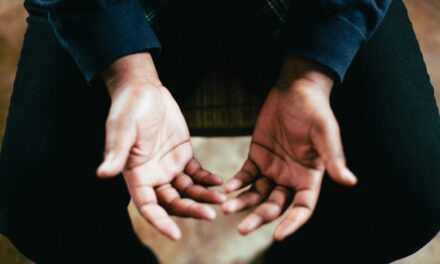 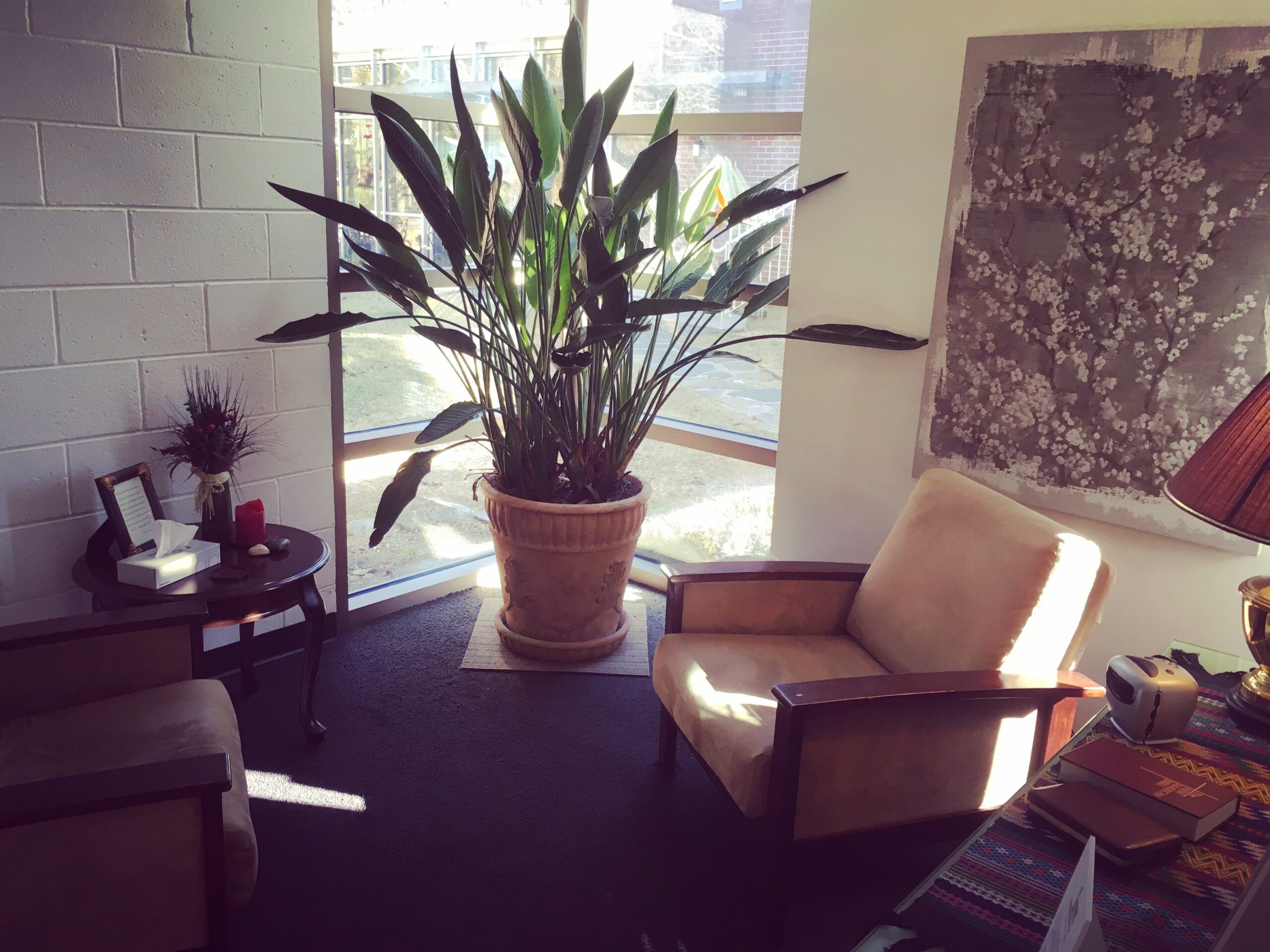 What is a “directed” retreat?