A couple Sundays ago I went with a friend to her non-denominational church. They always have great music and good sermons. Before the pastor began to preach, a lady went to the podium to talk about the community’s 40-day Lenten series that has been underway. She began to talk about a way of praying with scripture that involves imagining you’re a character in the scene of a Gospel passage. “You place yourself in the scene and you try and imagine what it’s like, whether it’s in the desert or if the wind is blowing, what you smell. I know it sounds silly, but that’s what you do in this kind of prayer,” she said. I leaned over to my friend and said, “That’s Ignatian prayer!” She joked, “I guess we Protestants stole if from you Catholics!” Unfortunately, the woman made no reference to St Ignatius.
But she began reading the following passage from Mark and then led a guided imaginative meditation.

Jesus then left the neighborhood of Tyre and went on through Sidon to Lake Galilee, going by way of the territory of the Ten Towns. Some people brought him a man who was deaf and could hardly speak, and they begged Jesus to place his hands on him. So Jesus took him off alone, away from the crowd, put his fingers in the man’s ears, spat, and touched the man’s tongue. Then Jesus looked up to heaven, gave a deep groan, and said to the man, [“Ephphatha,”] which means, “Open up!” At once the man was able to hear, his speech impediment was removed, and he began to talk without any trouble. Then Jesus ordered the people not to speak of it to anyone; but the more he ordered them not to, the more they told it. And all who heard were completely amazed. “How well he does everything!” they exclaimed. “He even causes the deaf to hear and the dumb to speak!”
(Mark 7:31-37, GNT) 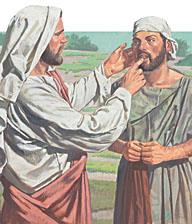 In this passage Jesus not only healed a deaf and mute man, indeed freeing him from any social stigma of his condition, but look at the care Jesus took with him. Jesus took him off alone, away from the crowd. And the crowd let him! This kind of more private ministry is rare for Jesus, where he is truly alone with someone without crowds pressing all around. One can imagine Jesus’ look of love and concern toward the deaf man. And then, we find a sacramental action: using touch, spittle, and words, he lets the man hear and speak. I can’t help but think about the Sacrament of the Sick (seen as a sacrament in the Catholic, Eastern Orthodox, and Anglican churches) which can involve the touching of the afflicted body parts, anointing them with holy oil, and using certain words of prayer.
Friends
But part of this passage moved me even more and it’s a part that one can easily miss. The man was brought to Jesus by others. In my imaginative contemplation I saw them as the deaf man’s friends. But, I wondered, who are these people who consider themselves the friends of a person who would have been seen as an outcast at that time? I was moved by this thought. Wow… there were people who cared so much about this man that they brought him to Jesus in the hope of him being healed! They were his friends despite him not being able to hear or speak. How did they communicate? They must have been thrilled that they could now speak to their friend, that he could hear their voice and they could hear his. Jesus’ word, “Ephphatha” truly did “open up” a new aspect of the man’s relationship with his friends and it reintegrated him with society. 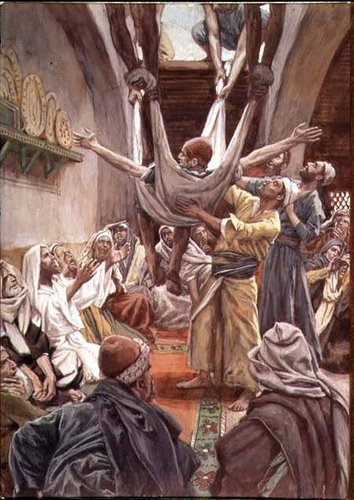 In the Gospels we encounter many times when someone is brought by others to Jesus for healing. Earlier in the Gospel of Mark we see a paralytic who was lowered to Jesus through a roof by his friends. (Mark 2) Then there was the man who brought his epileptic son to Jesus in a crowd. (Matthew 17) “The news about him spread through the whole country of Syria, so that people brought to him all those who were sick.” (Matthew 4:24a) Our relationship with others is crucial to our relationship with God.
I considered the friends in my life who “brought me” to Jesus in one way or another. These people were so important in the growth of my faith life. And sometimes we are sick and may even need to be carried to Jesus. Imagine how the deaf man’s faith was affected when his friends brought him to Jesus. Imagine how he felt when Jesus pulled him aside, gave him personal attention, looked into his eyes, and touched him. His world was opened anew. 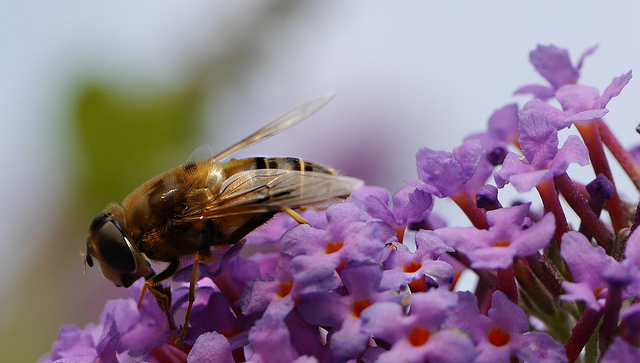 From the Garden: Butterflies, Buddleia Bees, and Lavender 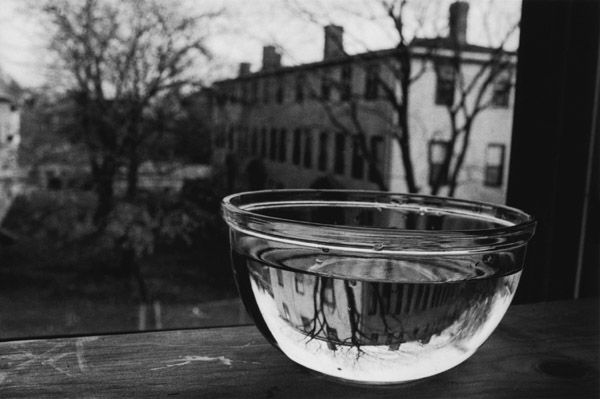 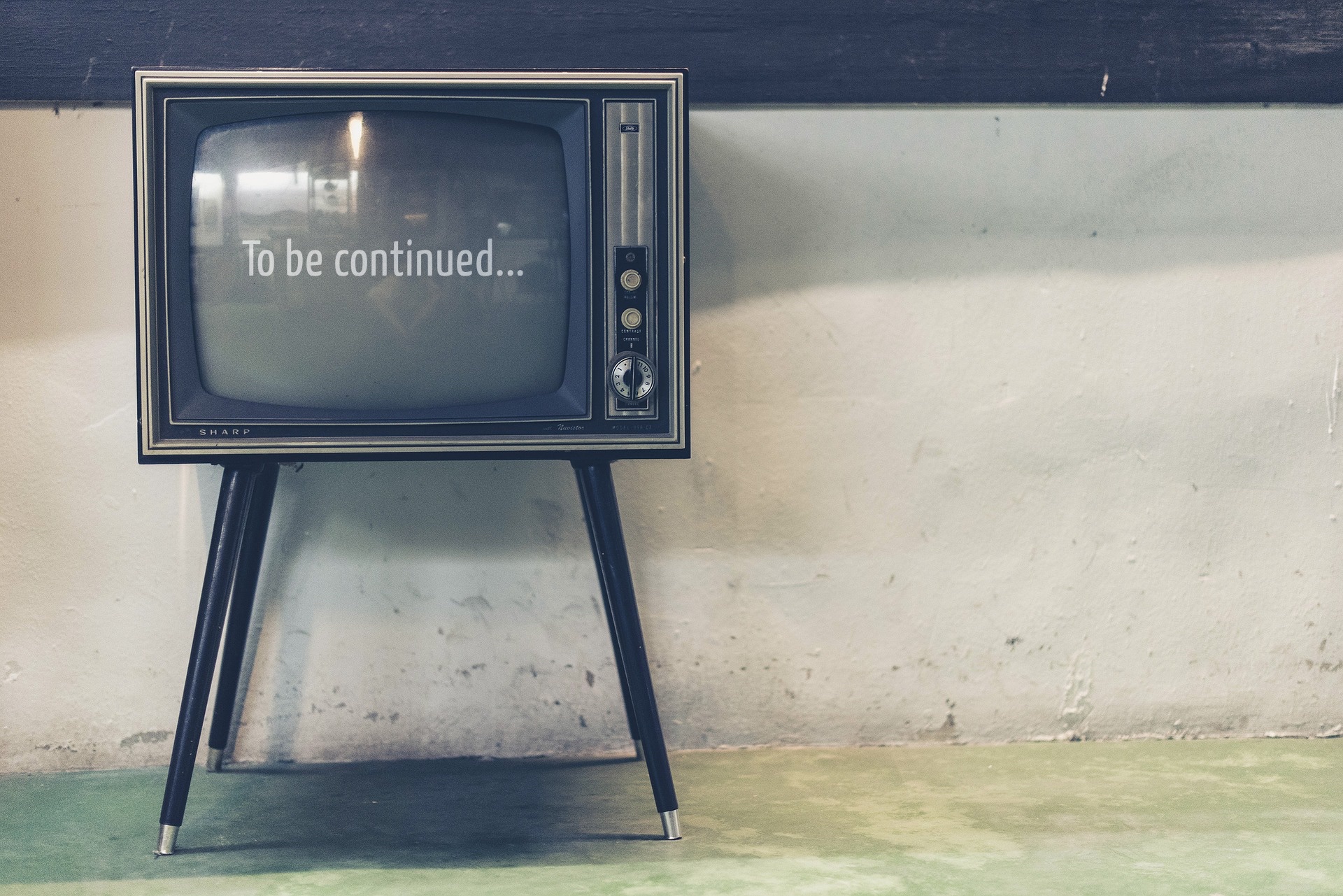