Distractions
Jesus’ ascension is hard to grasp intellectually. How can it happen that a human being can physically ascend into the heavens? But that’s not the point, is it? Many times Jesus says things like, “You’re missing the point.” It’s not just that we must have faith and ignore what our eyes tell us, it’s that we can be distracted by things like miracles, timelines, and even Jesus’ ascension.
The first reading (Acts 1:1-11) opens the Book of Acts with a continuation of Jesus and the disciples’ stories after the Resurrection. “He presented himself alive to them…” the scriptures say. It’s important to acknowledge Jesus’ full human aliveness here. No doubt the disciples are still probably distracted by the fact that Jesus came back from the dead, despite any ministry they may have been doing. They were able to touch him, even see his wounds and watch him eat. But Jesus here begins foreshadowing Pentecost and beyond. “… For John baptized with water, but in a few days you will be baptized with the Holy Spirit.” Indeed, in a few days we will be celebrating Pentecost – so perhaps we can relate a bit.
But the disciples still don’t seem to know what he means. “When they had gathered together they asked him, ‘Lord, are you at this time going to restore the kingdom to Israel?’” They want to know God’s timelines. This reminds me of the recent end of the world prophecies. Evangelical pastor Harold Camping claimed that using the Bible he calculated the end of the world to be 21 May 2011. It didn’t happen. Nor did it the following October which he recalculated it to be. This year we find a study saying that 1 in 10 people in the world believes the world will end this year, in 2012. Do we believe the Mayans?
Smartly, Jesus responds to the disciples saying, “It is not for you to know the times or seasons that the Father has established by his own authority.” He refocuses them. “But you will receive power when the Holy Spirit comes upon you, and you will be my witnesses in Jerusalem, throughout Judea and Samaria, and to the ends of the earth.” Basically: You’re missing the point! Stop focusing on timelines and instead focus on being a witness for me and ministering to all people! 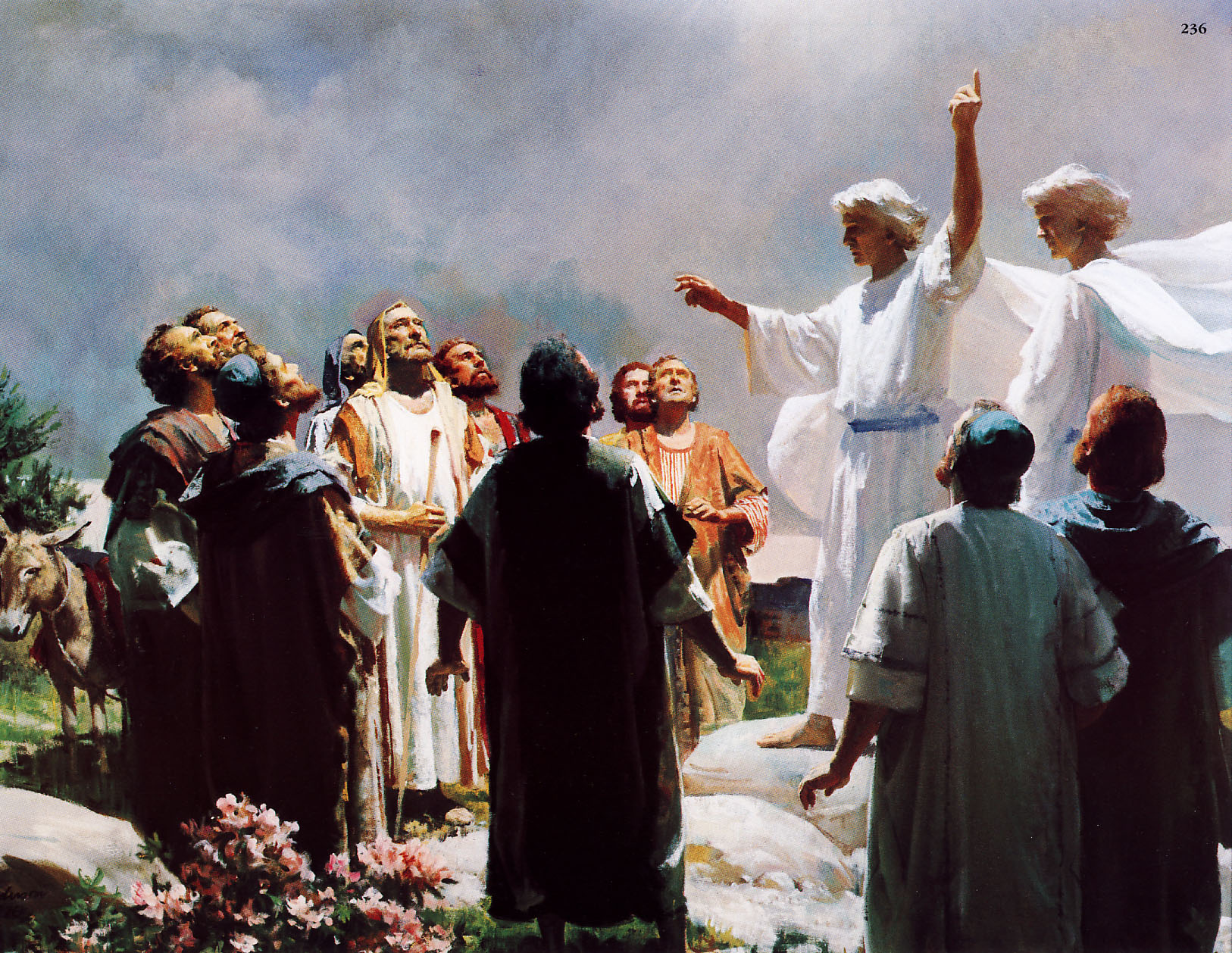 Letting Go
And then he left. Jesus rose up into heaven leaving the disciples to continue the ministry Jesus had begun. The Ascension meant Jesus let go of the disciples’ hands. Their Lord was still with them, just not on the earth directing their every move. In a sense, their training wheels were taken off. The Ascension indicates Jesus’ desire to entrust the disciples with the independence to continue his project. And the fact that Jesus’ project is still going strong 2,000 years later is a beautiful testament to the Holy Spirit and what Jesus had hoped for.
The gospel reaffirms the story in Acts. Jesus told the disciples to go into the world and proclaim the gospel to every creature. Every creature. That’s an interesting phrase. The Greek word used is πᾶς (pas) which means all or all things. Most translations say “all people” but the New American Bible (as quoted in this post) translates it as “every creature”. I like this because it means the gospel is more than something to proclaim solely to other people; it’s something to be proclaimed to all creation – through the ways we live and interact with all things: other people, animals, the environment, and all the material things. The gospel message should inform all of that.
So, even after Jesus ascended into heaven the gospel says, “They went forth and preached everywhere, while the Lord worked with them and confirmed the word through accompanying signs.” I love this. Jesus does not just abandon the disciples, he “worked with them” and confirmed the word, all the things Jesus taught, all he stood for. And signs are given through the love and work of the disciples – they heal, they comfort, they befriend, all in the name of Jesus.
Question: Sometimes Jesus lets go of our hand but that doesn’t mean he isn’t still there working with us. He trusts us enough to give us the independence to work on his great project. How am I doing this? Are there things (like seeking for timelines or proofs) that are distracting me? What signs do I give to others that show I’m a disciple of Christ?
Listen to an audio version of this post… 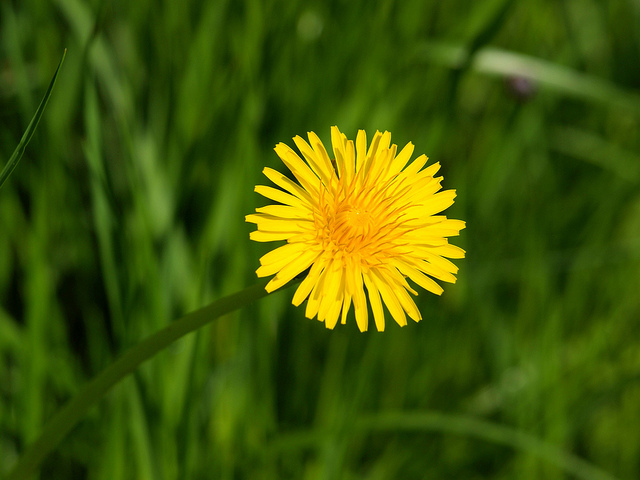 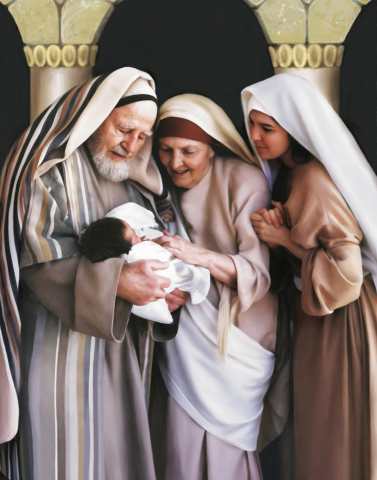 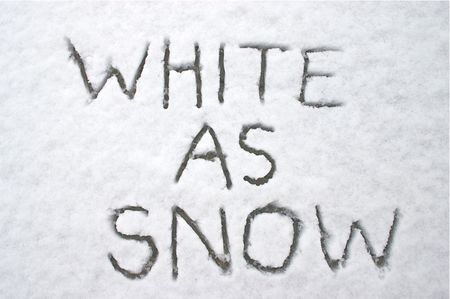