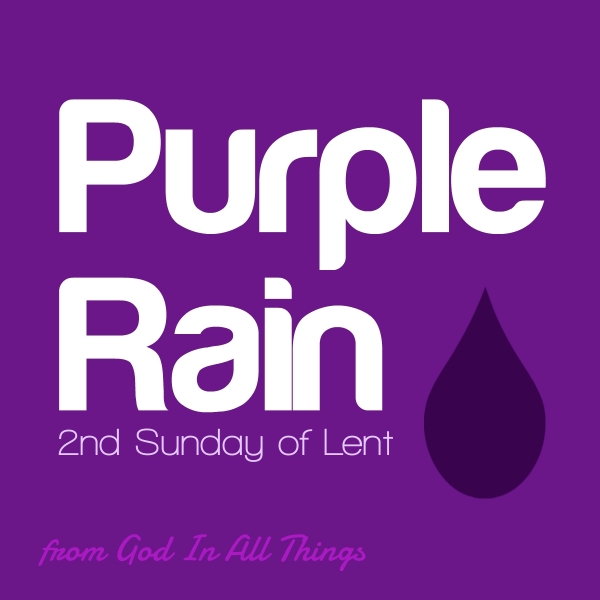 “Look at how a single candle can both defy and define the darkness.”

Mark 9:2-10
Jesus took Peter, James, and John
and led them up a high mountain apart by themselves.
And he was transfigured before them,
and his clothes became dazzling white,
such as no fuller on earth could bleach them.
Then Elijah appeared to them along with Moses,
and they were conversing with Jesus.
Then Peter said to Jesus in reply,
“Rabbi, it is good that we are here!
Let us make three tents:
one for you, one for Moses, and one for Elijah.”
He hardly knew what to say, they were so terrified.
Then a cloud came, casting a shadow over them;
from the cloud came a voice,
“This is my beloved Son. Listen to him.”
Suddenly, looking around, they no longer saw anyone
but Jesus alone with them.

As they were coming down from the mountain,
he charged them not to relate what they had seen to anyone,
except when the Son of Man had risen from the dead.
So they kept the matter to themselves,
questioning what rising from the dead meant. 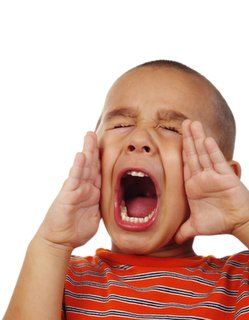 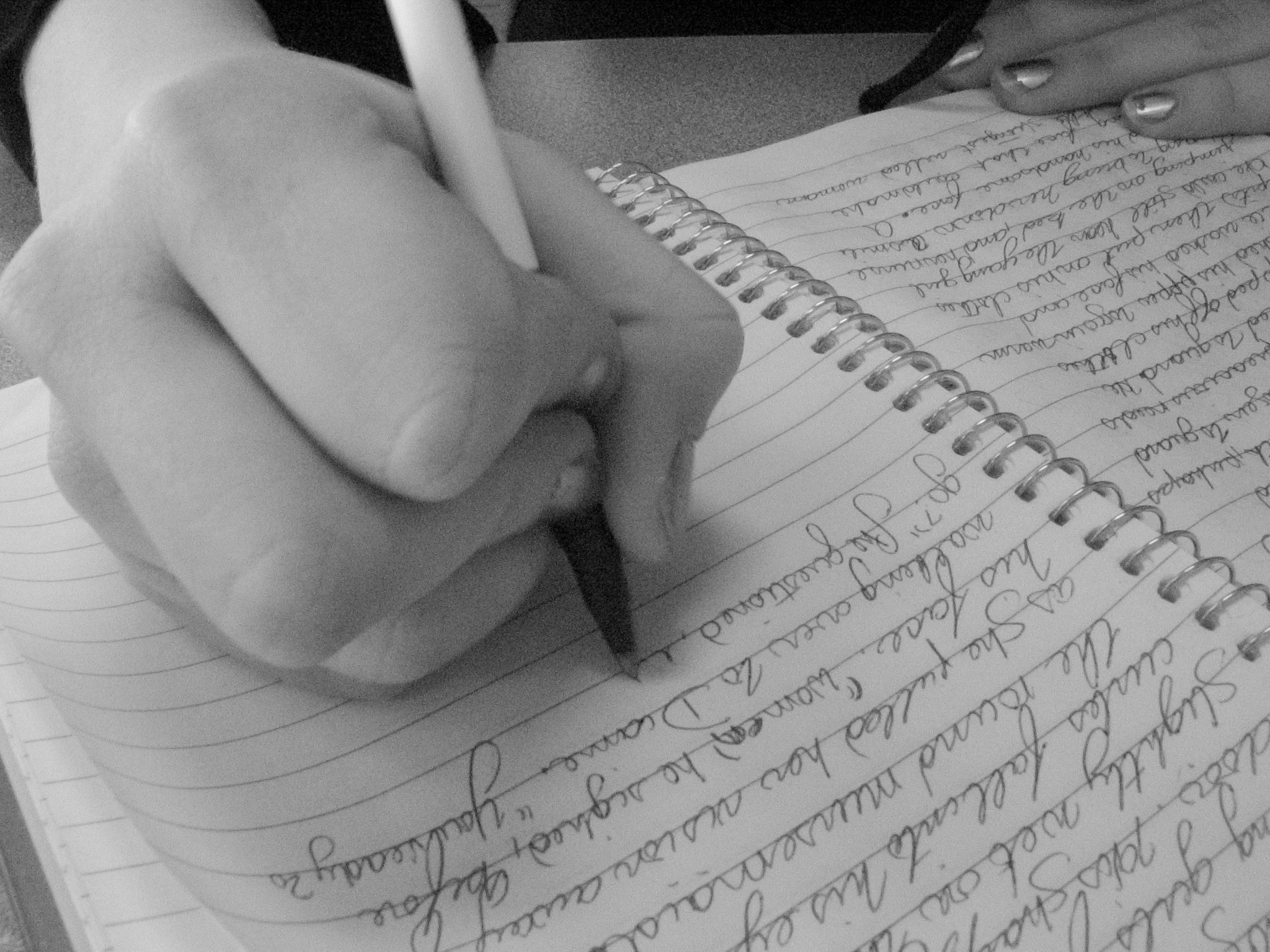 Not a Diary, a Prayer Journal