Are You at Home with Yourself? 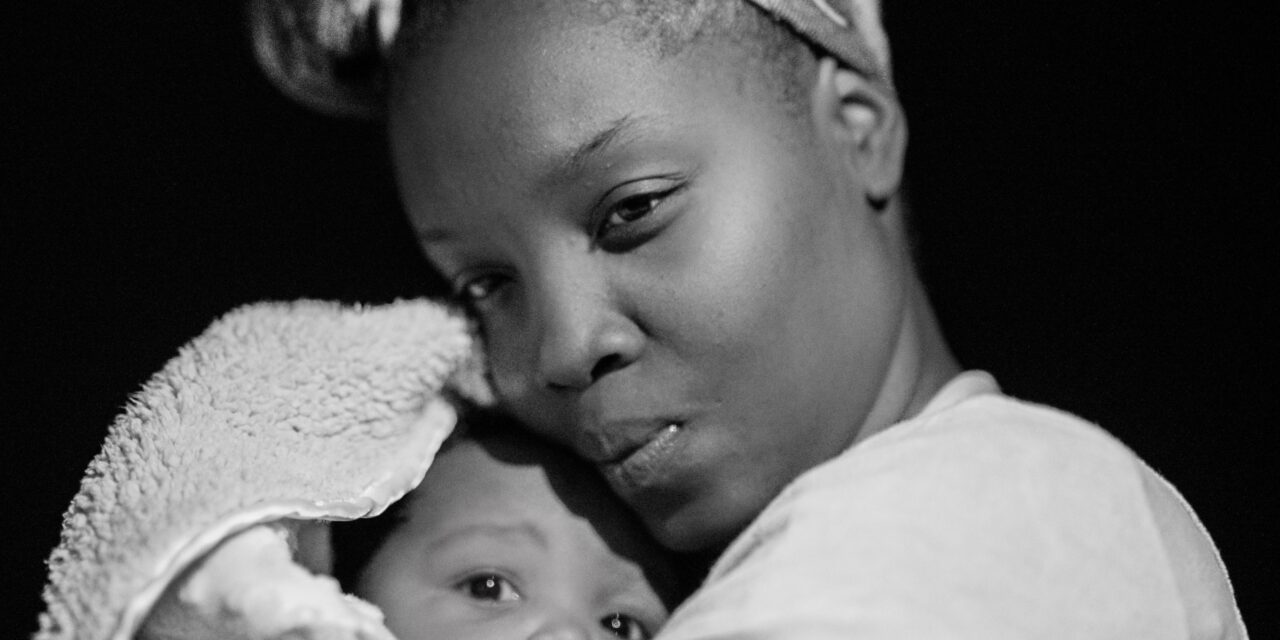 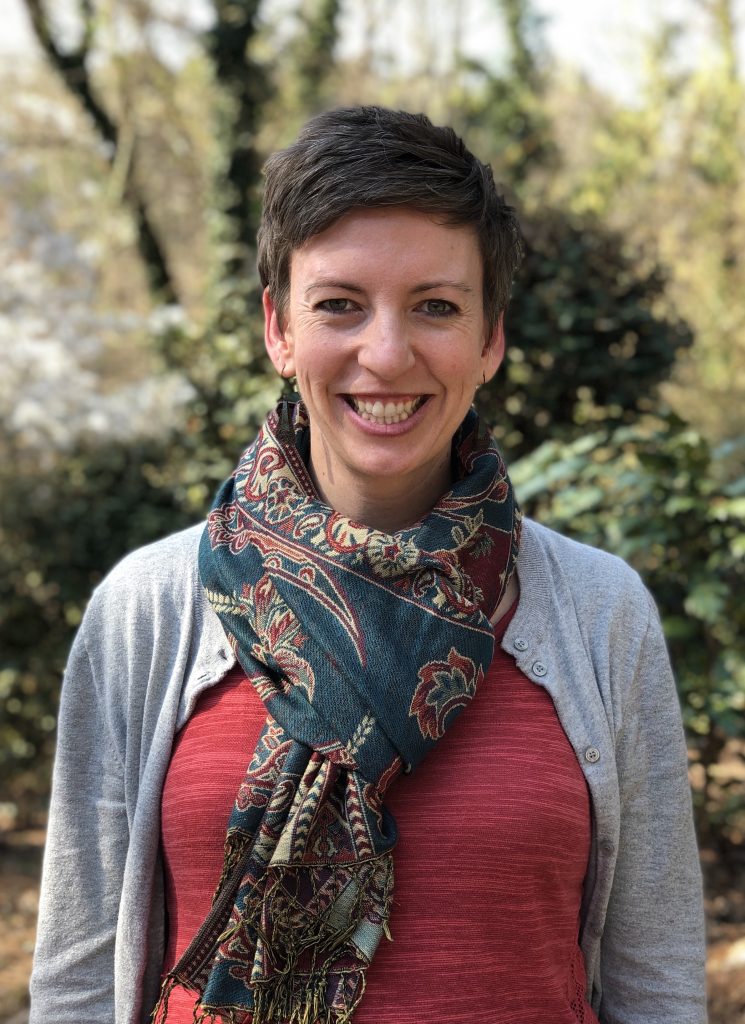 In lieu of a normal post I offer you an audio treat today. My wife Sarah was invited to preach this last Sunday at our Jesuit parish where I’m on staff, and I’d like to share it with you. Sarah and I are blessed to be able to minister together often. You’ll gather from her homily that we are days from welcoming our second child into our lives so forgive any decreased frequency of new posts and podcasts. You’ll know why. This may be a time for you to browse the archives and listen to something you haven’t yet.

Click here to listen to Sarah’s reflection (here are the readings she preaches on). 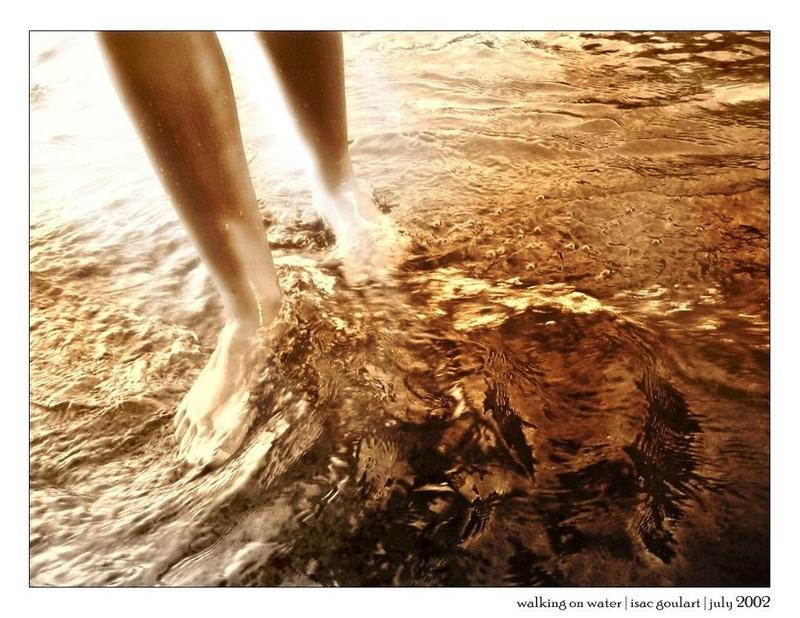 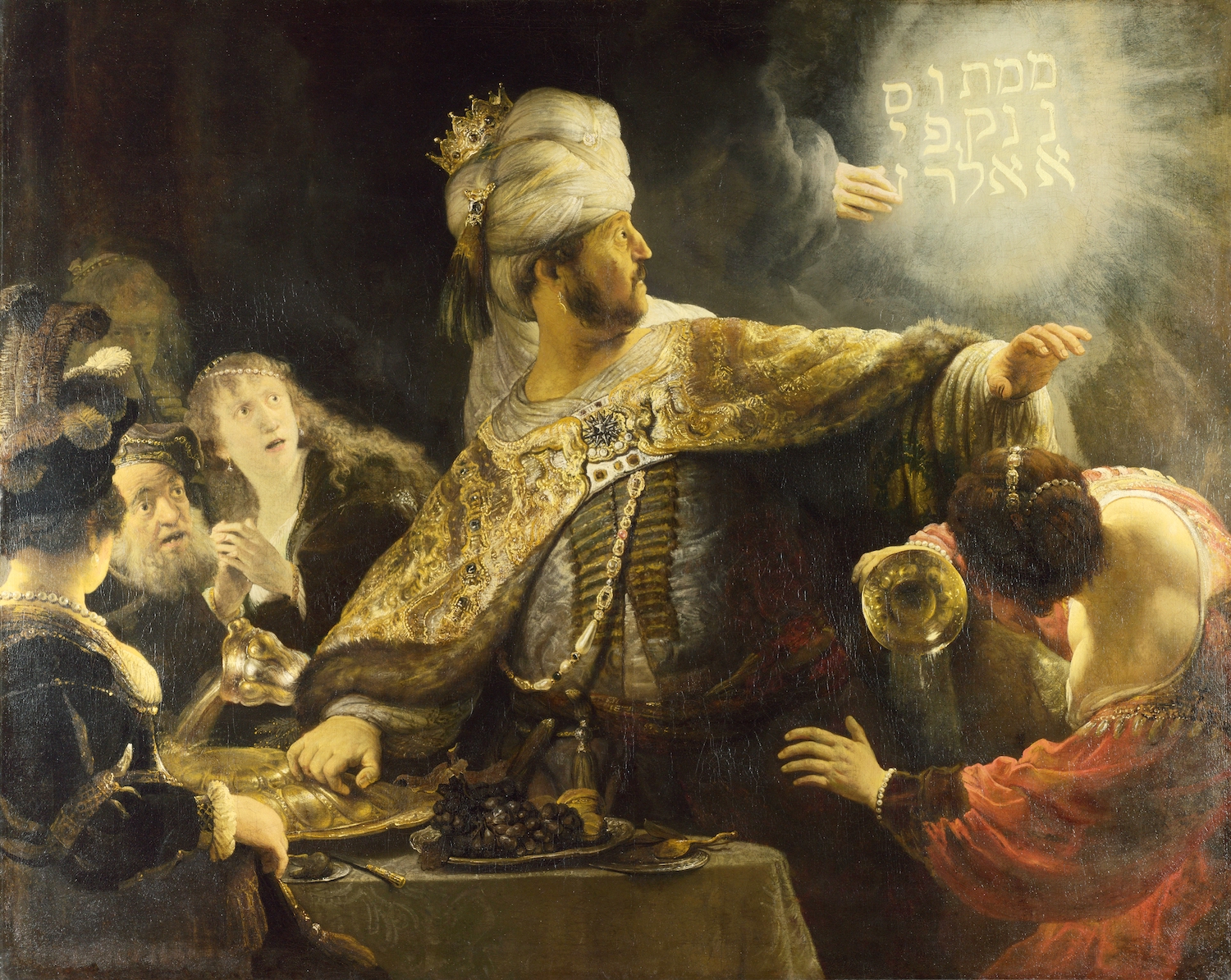 The Markers of Who We Are 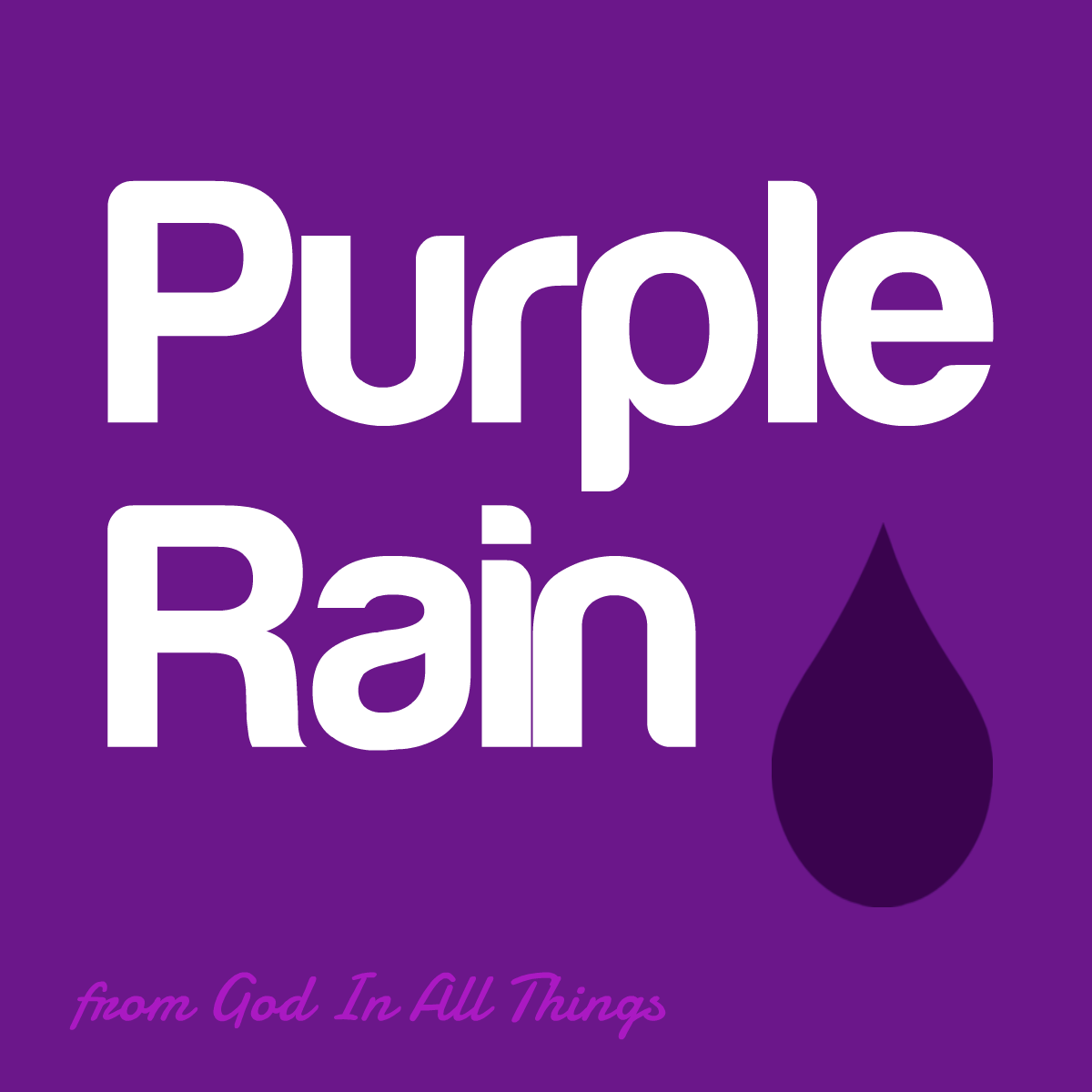 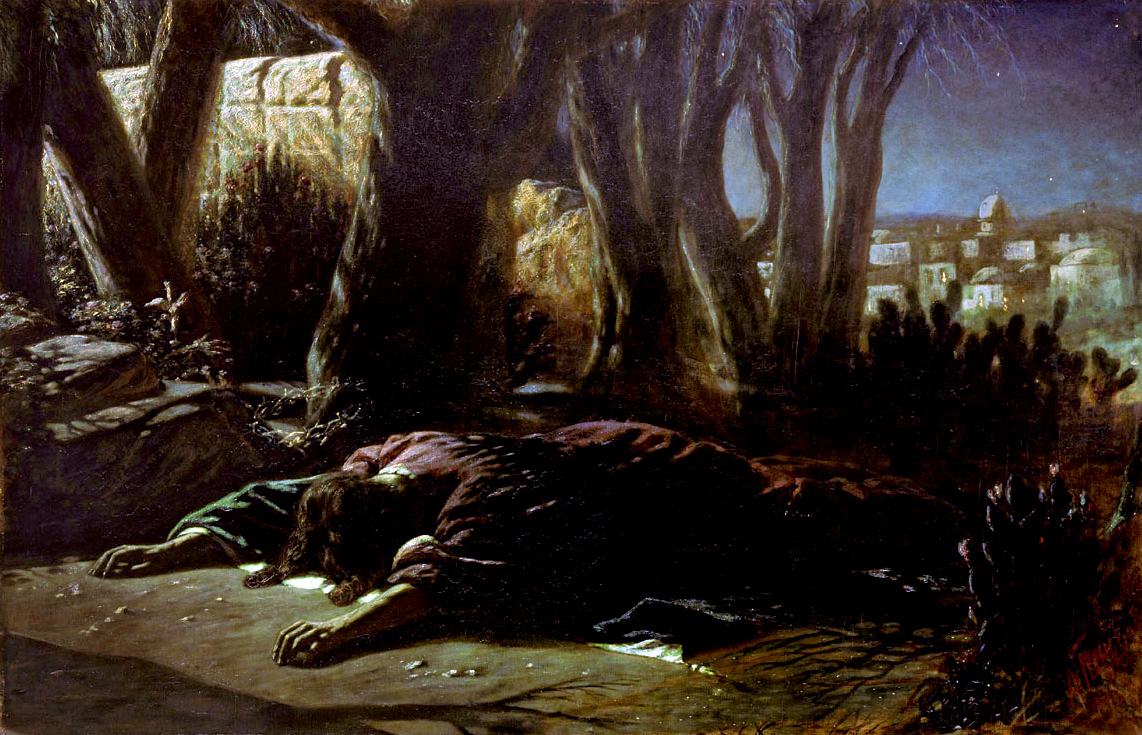 The Holy and the Human: A Reflection for Holy Week