It’s something we do, yet don’t do. Confession can mean many things. We can confess our sins. We can confess our love for another. Confess our belief in God. Or confess that we have such a weakness for chocolate. Ultimately, any kind of confession involves healing. Yet in our world people find it hard to admit their guilt and become vulnerable. We’re afraid to show weakness whether it’s in judgement of others or chocolate. Really, we’re afraid to admit we’re human. And being human means we’re vulnerable to mistakes, selfishness, and sinfulness. 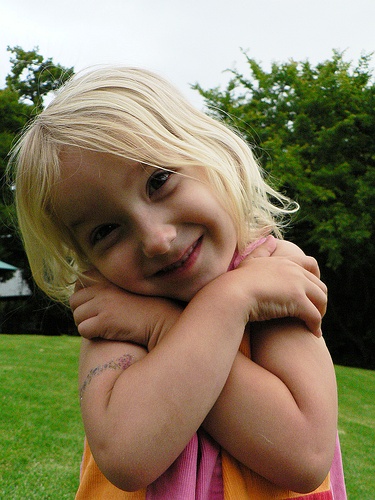 How can we become better confessors? The first step is a confession of faith: It’s an acknowledgement that there is something greater than “me”, something bigger and that life has a deeper meaning that we want to tap into. I am not all there is. Rather, I am a part of an entire world of people working together for this “something greater”.

The second step is a confession of humanity: I must embrace my humanness and all the joys and crappiness and strengths and weaknesses that come with it. When a public figure gets caught up in a scandal or affair, we often see them make a confession of the error of their ways or their selfish actions. That is something we appreciate and expect. Why? Because they acknowledge their human weakness. And I think that when they do, we can relate a bit more to them as fellow human beings. 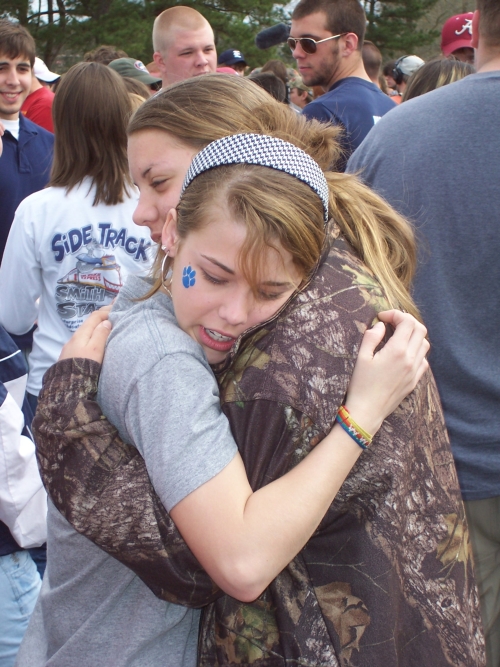 The third step is confession of our sins: This is less about guilt than about restoration. If we can become so vulnerable as to admit to our faults and failings there’s a chance for forgiveness and healing. And as I said, confession is ultimately about healing. This healing comes in two ways.

First, once we can forgive ourselves, stepping away from self-condemnation and instead become more aware of our weak points, we can grow and better ourselves for next time. St Ignatius says that the evil spirit—those forces that can lead us to sin—works like an army commander who seeks out and exploits our weak defence points. That comes in the weakness of unpreparedness and pride. If we are simply aware of these things (prepared), work to strengthen them, and forgive ourselves when we fall, we can find self-restoration. This self-healing must be done before we can attain the second kind of healing which comes in our relationship with others. There is nothing harder than confessing your mistakes to another person. But it opens the door for repairing broken relationships.
Confession is frightening because it makes us vulnerable. But being vulnerable doesn’t mean being weak. It means being more self-aware and taking the daily risk of saying, “I am human, I am not perfect, but I want to try my best loving myself and others.” Can we allow ourselves to be healed as many times as it takes?

>> Read Friday’s post on the humanness in making mistakes. D’oh!

> Also, NPR recently interviewed Paul Wilkes about “The Art of Confession” – The Jesuits get a shout-out on the Examen prayer. 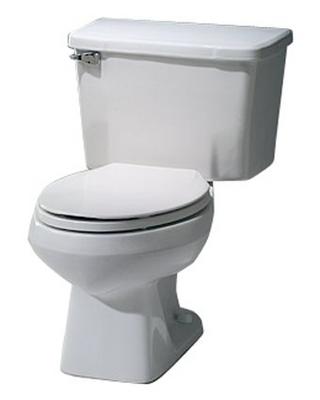 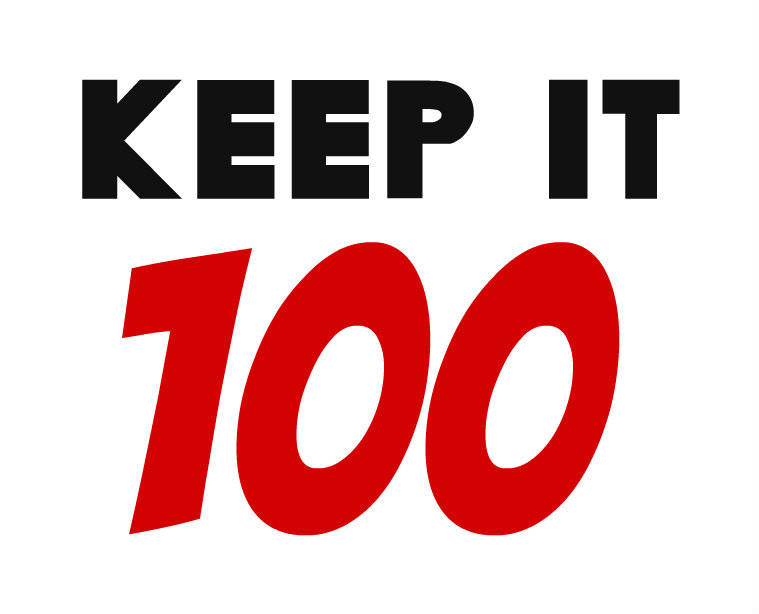 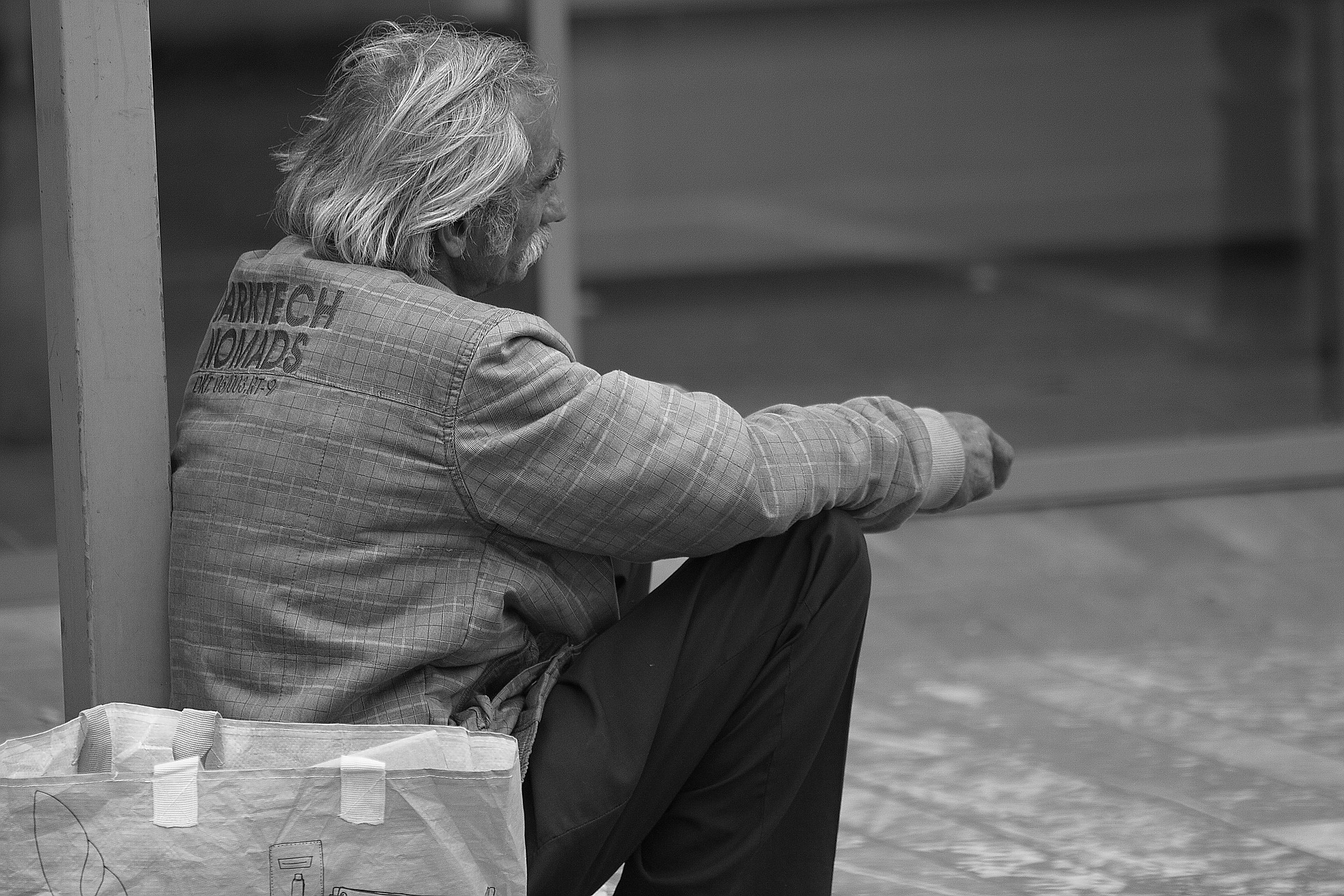