This is Week 9 of Desires of the Heart, a 10-week series on Ignatian spirituality and prayer. The text below is meant to companion the audio teaching. Click play and feel free to follow along. You may also download a PDF this week’s “handout” here.

“Everywhere I look, the more astonished I become,
seeing so much good coming in on me, while I issue forth so many evils.”
– David Fleming, SJ – [60] Spiritual Exercises

BACKGROUND
St Ignatius had a conversion while recovering from a battle wound. He reflected on his living in sin, having lustful affairs, and living for superficial status and prestige. Once he felt called to living like Christ and the saints he had a hard time not shaking off the guilt and put himself through harsh penances. Eventually his scruples went away and his experiences inspired the First Week of the Spiritual Exercises. 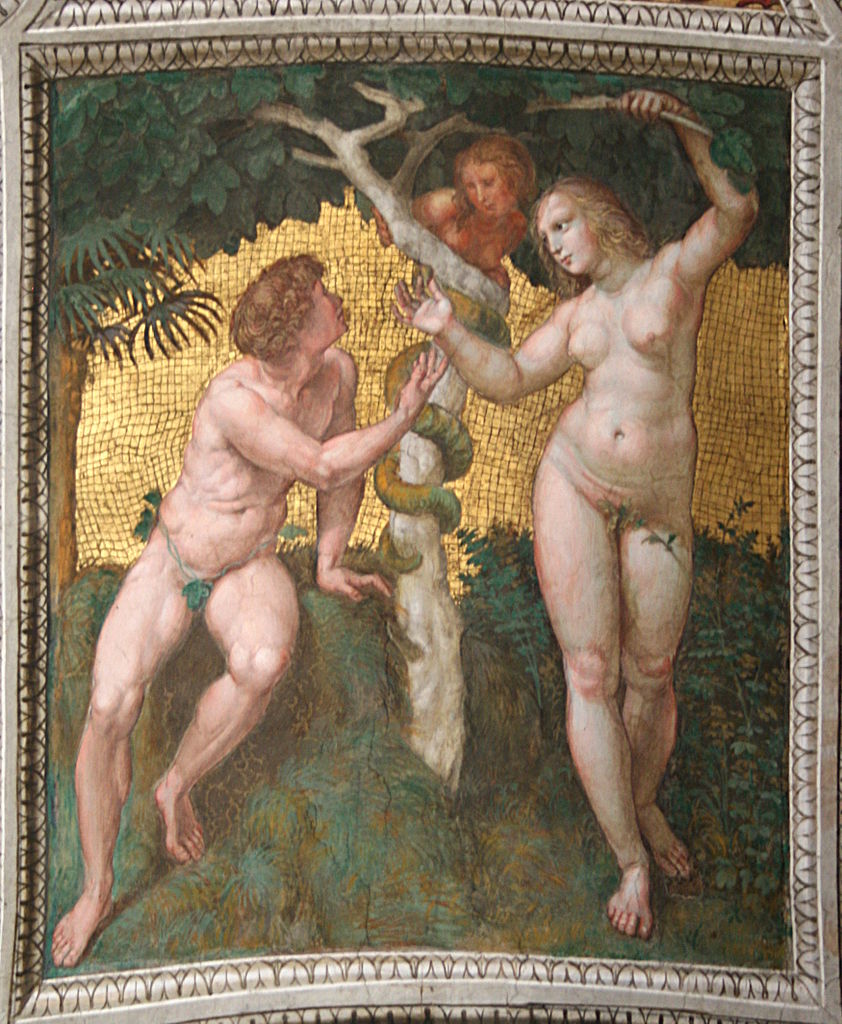 Ignatius calls us to reflect on the world of sin. The grace we’re told to pray for is “shame and confusion” before God as I consider the effects of one sin as compared to my own sinful life. Ignatius then takes us through a three-part meditation:

… yet in comparison, my sins have not brought me such eternal consequences.

After several days an exercitant finds that confusion and shame, ultimately sorrow. He or she recognises the foolishness of sin and irrationality of it. There are not only personal consequences of my sin but cosmic effects. “The aim of the First Week is to arrive at the merciful fidelity and love of God by going more deeply into your own infidelity.” (Hans van Leeuwen, SJ) It is also to bring a conversion of heart.

Listen to the audio teaching and meditation…