Gazing at the Stars 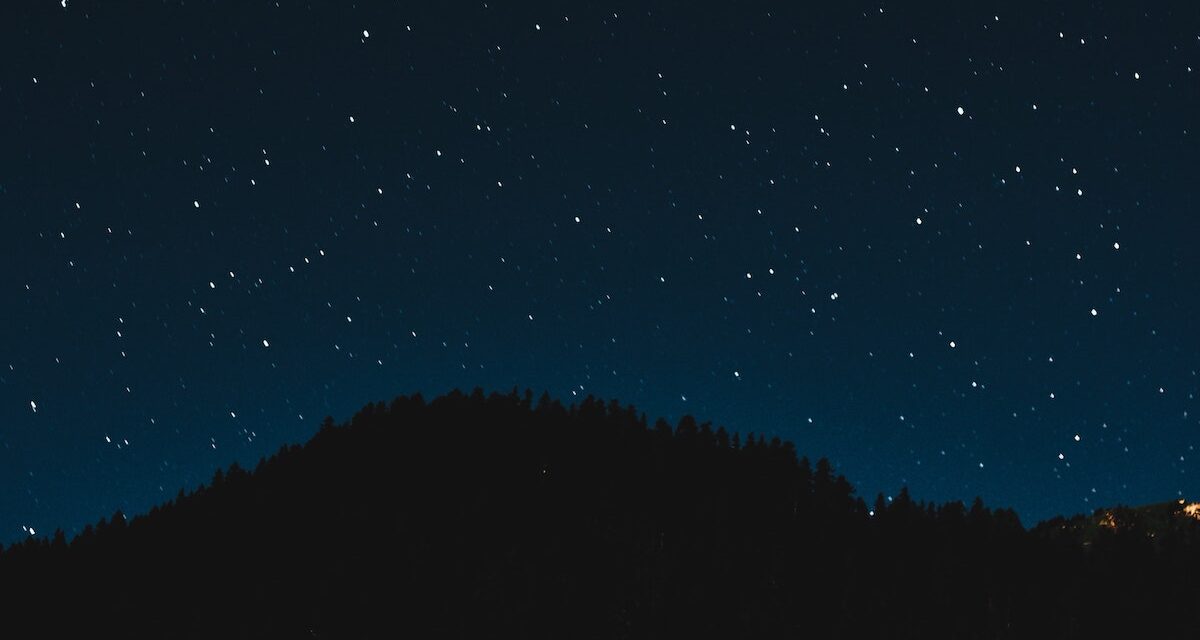 It is often said that Ignatius spent nights gazing up at the stars and that he would often be moved to tears when he did so. Ignatius’ practice of tearfully contemplating the heavens contrast with images of Ignatius as toughened soldier. His sometimes militaristic drive to serve his God was balanced with his deeply emotional encounters with a God who was so close, yet so longingly distant. In his autobiography he writes, “The greatest consolation he received was from gazing at the sky and the stars, and this he often did and for quite a long time. The result of all this was that he felt within himself a strong impulse to serve our Lord.”

When I worked at Walt Disney World, nearly two decades ago, I remember moments of pause like this. After a busy and stressful day working in the Magic Kingdom I would be sweeping up outside the restaurant I worked at and paused to gaze at Cinderella’s Castle. It was a reminder of something bigger, something grander, of which I was a part. 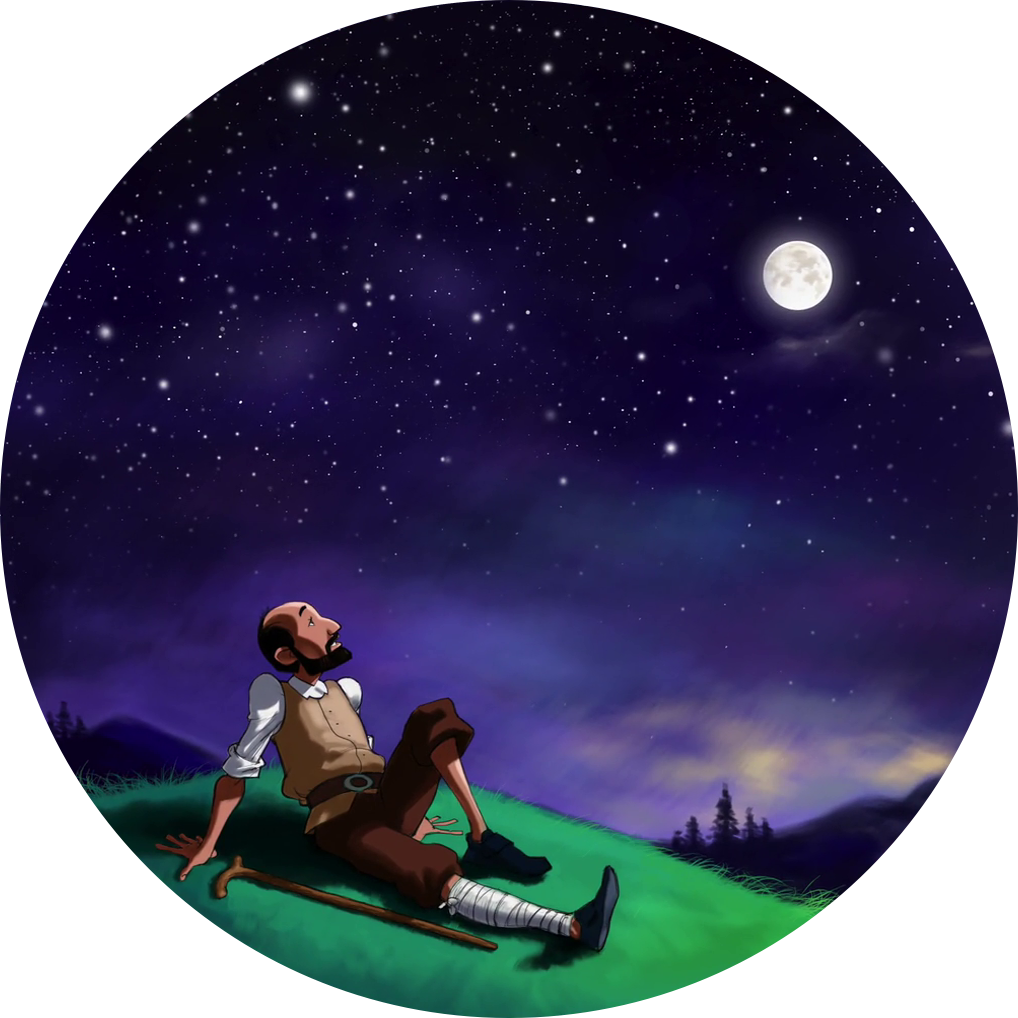 Ignatius’ Cosmology
Tim McEvoy points out that Ignatius, just coming out of the late medieval period, would have had a very different cosmology than we have. The stars he gazed at were just at the edge of creation, beyond which lay heaven and God. He would not have had a heliocentric understanding of the universe. While we may feel a smallness when looking at the night sky because of the infinite vastness of the universe, Ignatius saw the universe as finite and the stars as unchanging perfection, the literal dome of heaven. He could feel the contrast: here below, the earth which was changing and passing, and just beyond his vision of the stars was the heavenly court. “His was a spirituality soaked universe that was fundamentally oriented towards heaven,” writes McEvoy (The Way, April 2021, 16). He likely felt a tension between the transcendent beyond the stars and the immanence of God whose presence imbued all things.

As the Jesuit order grew, Ignatius had less time to just wander and gaze at the stars, so he stepped out on the balcony each night to look up. His gazing evoked an intimacy with God, which he experienced daily. That intimacy was not just experienced in the creation he saw above, but in the creation upon which he was standing. He experienced profound consolation of God while celebrating Mass, while gazing at the crucifix, and while staring into the river Cardoner. Rather than an emotionless military man, Ignatius was deeply in touch with his emotions and feelings. 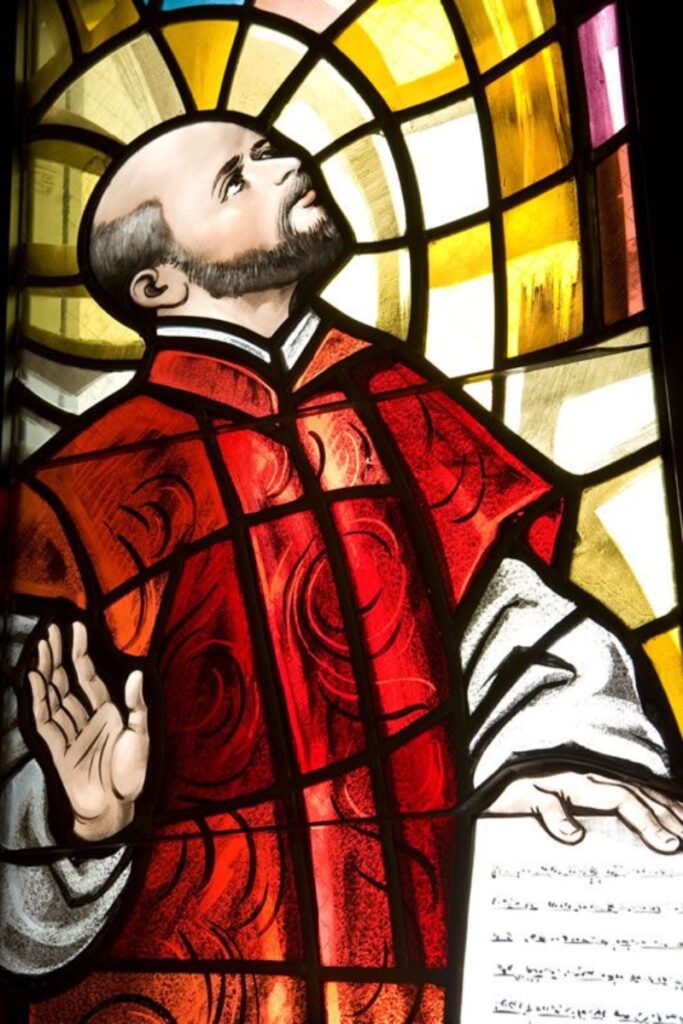 The Source and the Destination of All
It may be hard to see the stars these days depending on where we live, but most of us find it easy to find God when we look up to the sky or watch the trees or see a sunset. This “beyond” is where Ignatius saw the Source of all we have. We can find God in all things on the earth because they have their source in the heavenly realm. In the Spiritual Exercises, Ignatius says, “Consider all blessings and gifts as descending from above. Thus, my limited power comes from the supreme and infinite power above, and so, too, justice, goodness, mercy, etc., descend from above as the rays of light descend from the sun…” (SpEx. 237).

In our modern understanding of the vast universe we can lose the sense of intimacy Ignatius experienced as he literally stared at God beyond the stars. McEvoy says that Ignatius wouldn’t have had a sense that mathematical laws governed the universe. Rather, “love was the driving force of the universe.” And that love was quite personal, quite involved in what was going on down here on earth. In his Meditation on the Incarnation, Ignatius imagines the gazing reversed. From the stars he sees God gazing down upon the earth, seeing the change and the chaos Ignatius seemed to lament. But he imagines God seeing all of this with a deep love and compassion. For Ignatius, the gazing is two-way. Perhaps the longing is two way, a longing for union between humanity and God.

Ignatius’ practice of gazing at the stars seems to inform much of the Ignatian worldview many of us live today: seeing all as gift, seeing God as the source of all things, acknowledging the transient nature of these gifts and therefore being detached from them, and seeking to orient everything in this life toward that heavenly realm. This is the Principle and Foundation, our purpose Ignatius lays out in his Exercises. It is love from which all comes and love to which all will return.

What strikes your heart when you gaze up at the stars?

>> Read “Ignatius and the Stars” by Tim McEvoy. 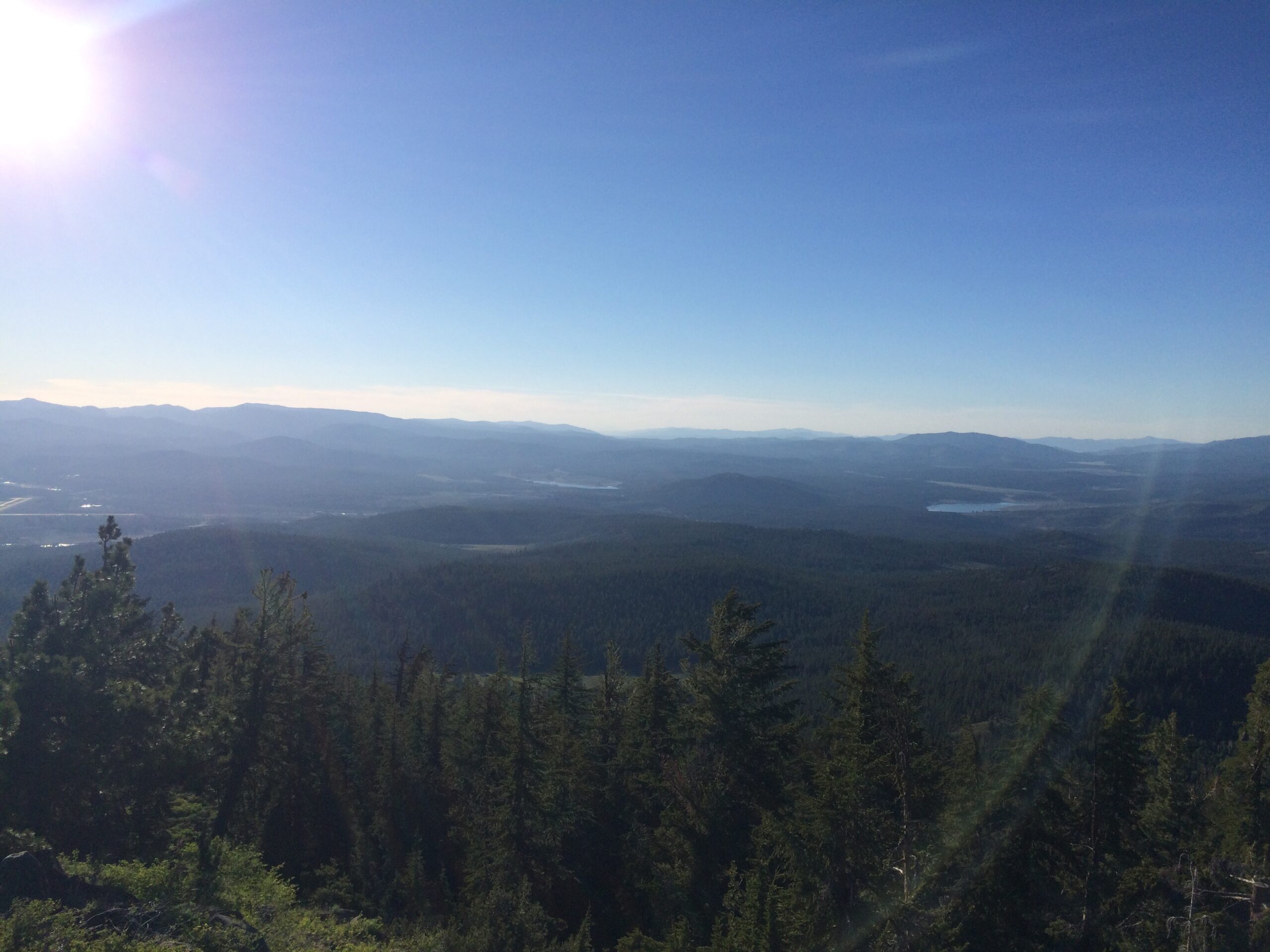 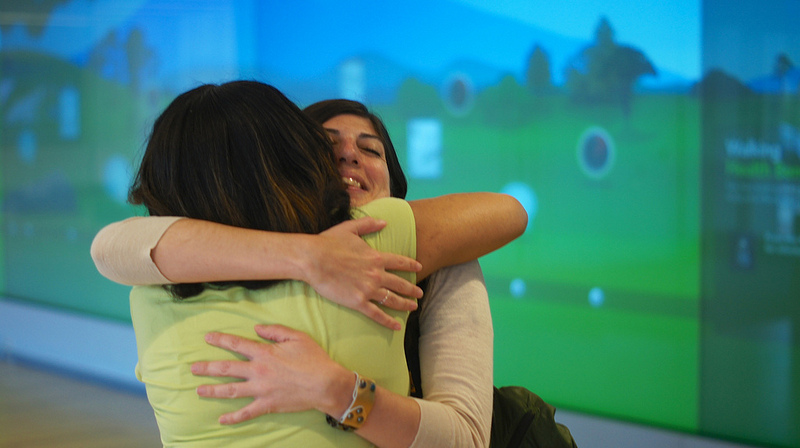 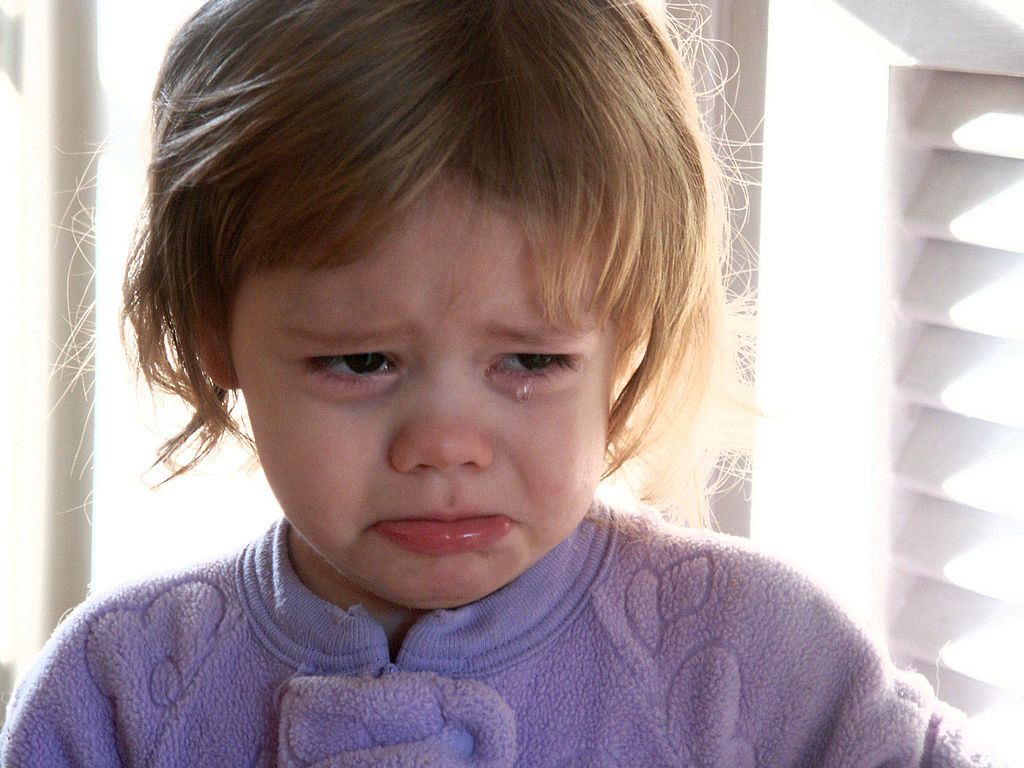 Armed Love (When “There’s No Vacation from Vocation”)