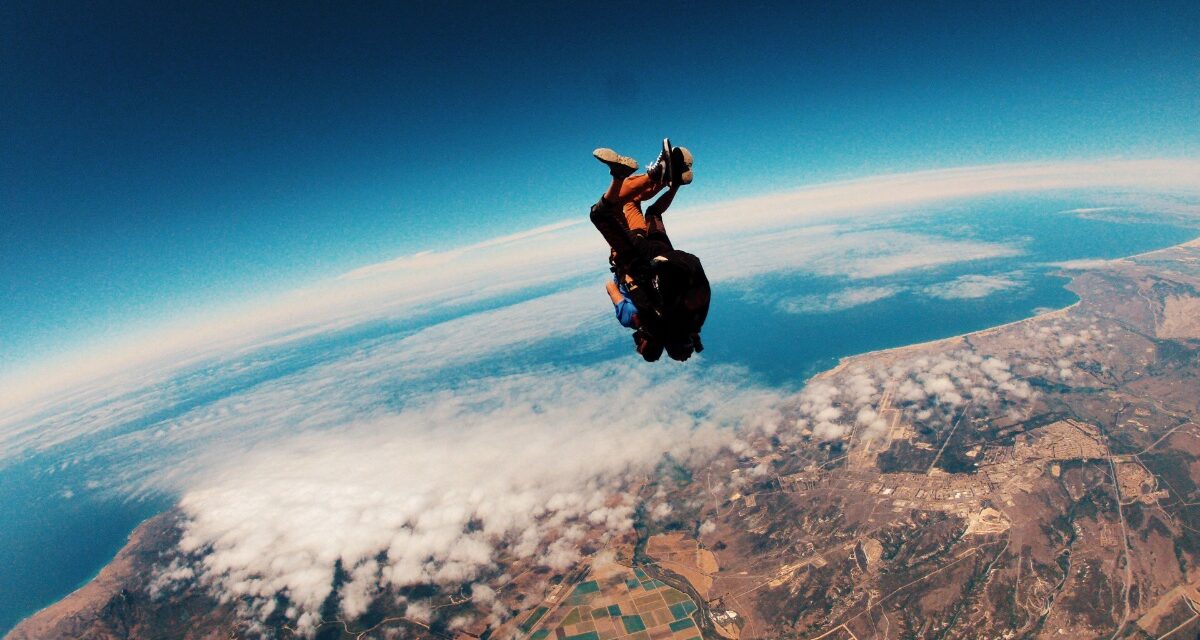 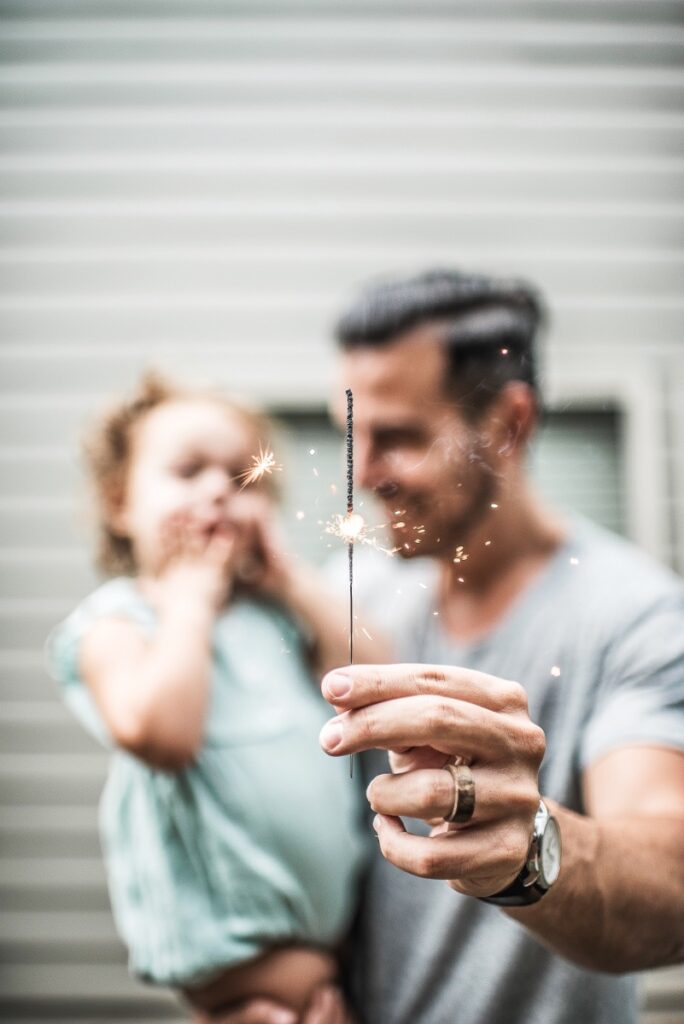 My daughter Eva, who’s nearly four, has recently been attempting to show me “magic tricks”. Of course her tricks are not really illusions, but things she finds wonder in: spinning a plastic ring on a dowel, uncovering an object she hid, impaling a leaf on a stick, jumping from the couch to the ottoman. For her, these “tricks” have the same effect as an illusion one would see a magician perform. They open her eyes to the wonder of the world. The world just seems like magic to her.

For grownups like us, illusory magic has a pull because it seems to defy logic and physics: something vanishing into thin air, an object or person levitating, a torn dollar being restored. We love illusions because they remind us that there are still things to experience in the world that amaze us. Children, on the other hand, don’t need their eyes or psychology to be tricked because they see the wonder in everything. I like to imagine that children are closer to their origin—God—and so they more naturally experience the magic in God’s creation. All is new and so their wonder is expansive. As we get older, creation, sadly, becomes quotidian—we forget the magic.

Yet, “the world is charged with the grandeur of God,” as Gerard Manley Hopkins, SJ said. St Ignatius would gaze longingly up toward the stars. C.S. Lewis wrote that the more we find explanations for things in the world, we tend to find them less “magical”. But, the “magical element of Christianity,” he said, is essentially a witness to the existence of God. Children see God in the enchantment of ordinary things, though they may not know they are looking at God.

My one-year-old son Oscar can experience endless wonder in a leaf or a puddle or a shadow. My daughter Eva’s amazement with those things might be waning, but she is finding new things to bring her awe alive. As adults, the things that captured us as children no longer hold the same grasp, yet many of us still have that wonder when we become engrossed in a hobby or interest, or when we travel or hike in new places, or learn something new. I’ve lately been captivated by dramas and documentaries about space travel to Mars. I’m fascinated by Einstein’s theory that gravity is not a force but a curve in space-time and that the earth’s surface is accelerating upwards (which gives me the sensation of gravity). I’m struck by the beauty and creativity of photography and graphic design and colour.

What have you been into lately? What’s captivated you?

The marvel we have for something is a sign of the incarnation at hand. It is the beauty of God’s goodness, God’s giftedness to humanity. I want to show my children this gift. I’m reminded of the lyrics of the song “A Whole New World” from the film Aladdin.

I can open your eyes
Take you wonder by wonder
Over, sideways and under
On a magic carpet ride

Wonder by wonder. As adults we need our eyes to be open to the daily wonder of God in our midst. We’re given “a new fantastic point of view,” as the song says.

There’s a tremendous freedom that comes from letting ourselves be astonished by the world. Why does fire go up? Why are bubbles spheres? Do ants have muscles? “Every turn, a surprise.”

“The world is really a magical place,” I tell Eva. I always want her to see it, despite the less magical things she’ll encounter. When we let ourselves be surprised by the playfulness of God in creation, it changes our relationship with God. It maintains God’s mystery yet brings God closer, as if through the magic of the created world God is flirting with us, drawing us into the beauty and delight of life.

Can you see God’s “magic tricks” in the world around you? 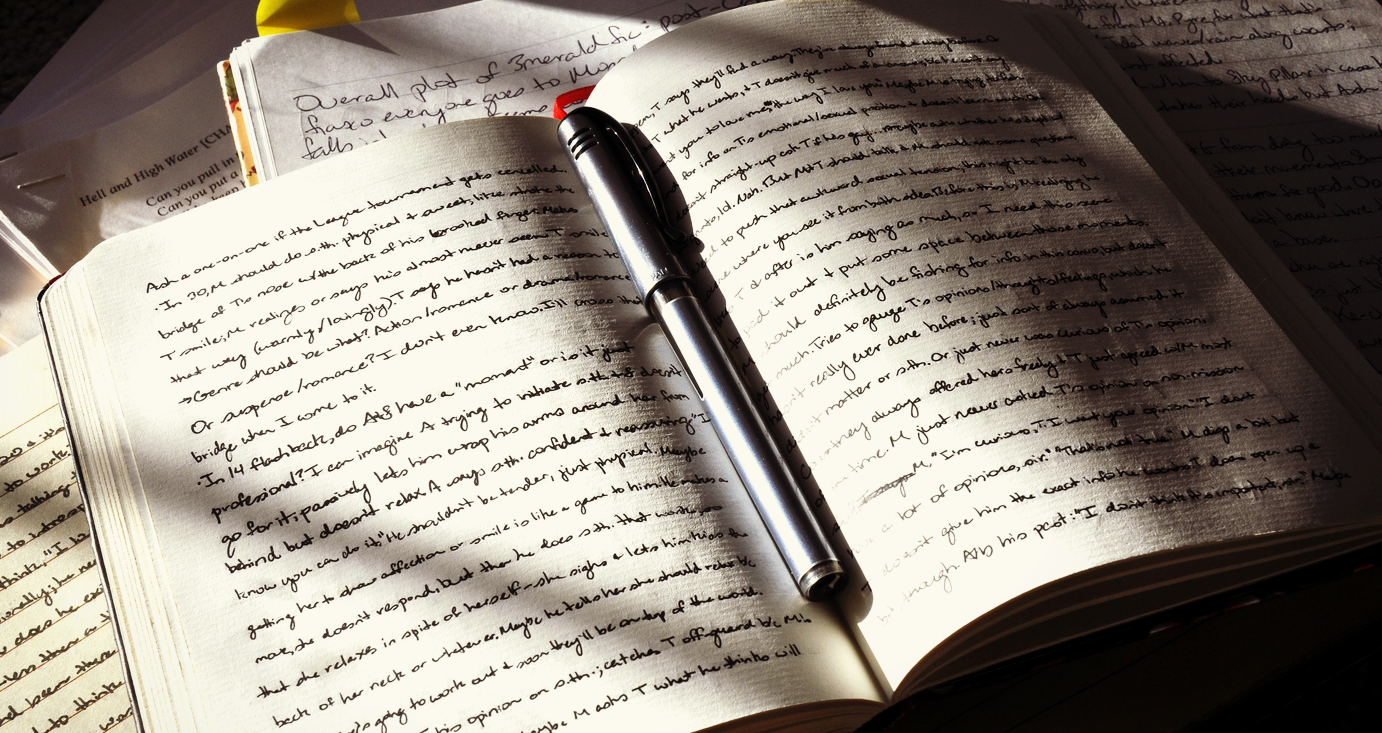 The Parable of the Everyday 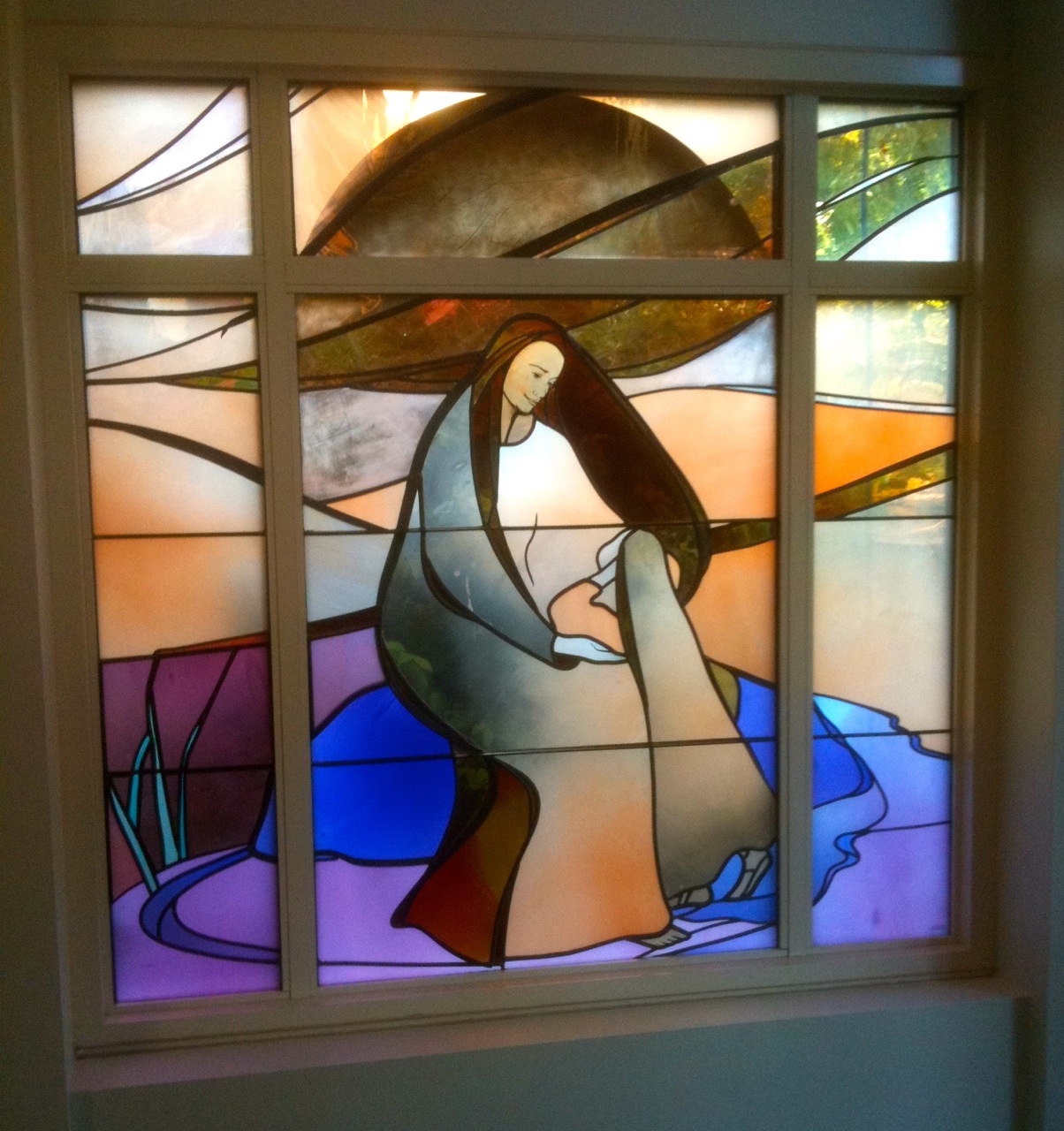